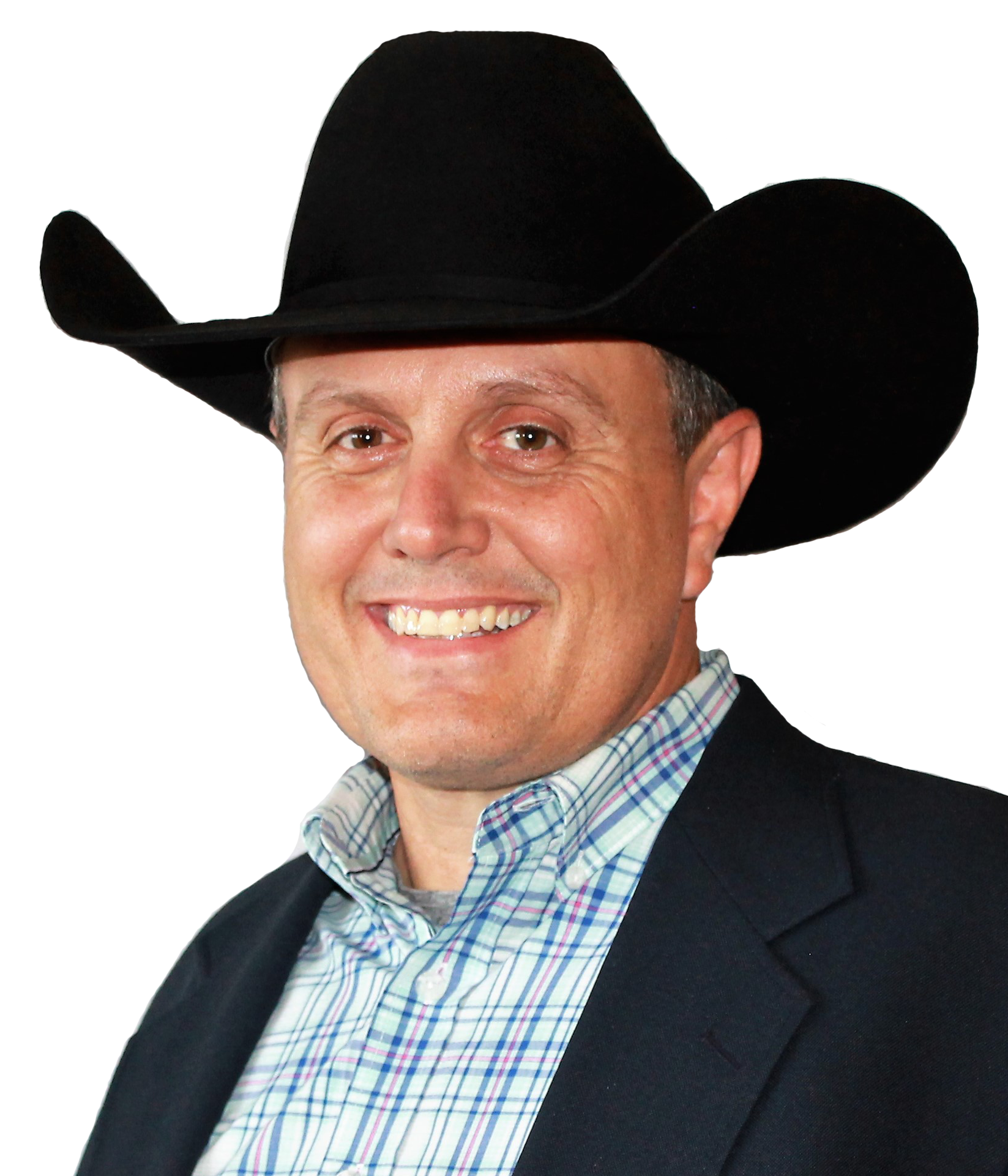 Monty is a member of the family of God through God's grace by his belief in his Savior, Jesus Christ.  He wants to serve others in his vocation with integrity, honor and excellence.  He is a member of the First Baptist Church of Sudan, Texas.

While Monty enjoys working around most all aspects of real estate, his passion is all things involving land.  Monty is an avid wildlife enthusiast and loves working around both ranching and farming operations.  He has a passion for working with others and loves building lasting relationships with his clients.

Monty believes good land stewardship and the ability of Americans to own land is one of the greatest opportunities we have as free citizens. He is proponent of educating landowners in all issues that pertain to them.

Monty comes from a rich family history in his area that touches farming, ranching and agribusiness. He was raised on his family's farm where he and his two brothers grew up staying outside on horses, motorcycles, or hunting. He was taught the value of a hard day’s work and an honest living while working alongside his Dad and Grandfather in the families custom harvesting business.

Later Monty had the benefit of being a business partner with his other Granddad that taught him many lifelong lessons in integrity and wisdom that he still tries to follow today. He was taught to take his hat off in the house, walk by the street and open the door for ladies by both his grandmothers and his mother.

In 1993 Monty was blessed to marry Brandi Edwards from Matador, Texas who also shared a rich family heritage in God, the land, and family.  She not only became his partner in crime, but a business partner and the mother of two blessed children, Mitch and Madilyn. His children in the last few years have both married and brought two wonderful additions to the family; Nathalie Howe Edwards, from Bathe England and Logan Smart originally from Weatherford, Texas who all now live in Sudan, Texas.

Monty now is blessed with two wonderful grandchildren Clemmy and Gus and hopes for many more.  His goal is to teach each of them just a 10th of what he was blessed to learn from his parents and grandparents.

In 2019 along with the help of his daughter Madilyn Smart, he started an information-based video series called Windmill Wisdom that focused on bringing subject matter experts together in all areas that were relevant to landowners or those interested in owning land.  One of the things Monty cares about most is educating his clients so that they make well informed decisions as they often are buying or selling one of their most valuable assets that was often the product of generations of sweat blood and tears.

Monty has been involved in the local business community since his graduation from Texas Tech when he went to work at Lance Insurance Agency in Sudan, Texas where he became a partner and later full owner with his wife. He attained his real estate license in 2003 and then his broker license in 2010 when he founded M. Edwards, REALTORS®.

In 2021 he had the great fortune to cross paths with United Country Real Estate and quickly discovered that his brokerage and their company saw eye to eye on the trade.  Through the affiliation with this national leader in farm and ranch and rural lifestyle property, his offices are able to provide a level of service that is unmatched. You don't have any testimonials .

Each Office Independently Owned And Operated. The information provided herein is deemed accurate, but subject to errors, omissions, price changes, prior sale or withdrawal. United Real Estate does not guarantee or is anyway responsible for the accuracy or completeness of information, and provides said information without warranties of any kind. Please verify all facts with the affiliate.
Copyright© United Real Estate
Privacy Statement-Terms Of Use

If you are using a screen reader, or having trouble reading this website, please call our Customer Support for help at 800-999-1020 .

Leave a message for Monty